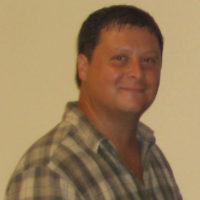 Jim has been practicing massage since 1992 and started teaching at the Pennsylvania Institute of Massage in 1996. In 2006, he opened the Academy of Massage and Bodyworks in Pottstown, PA. He also owns Rapunzel’s Salon and Spa which has been operating since 1999. He has been trained in myofascial release, neuromuscular therapy, cranial sacral, advanced pregnancy, lomi lomi massage, and many more modalities. Jim started Forearm Fusion in 2015 after recognizing the need for therapists to save their hands and thumbs from strain and repetitive injuries.